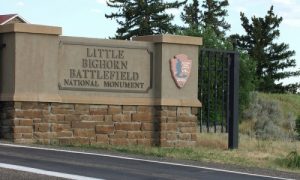 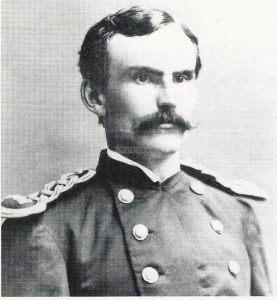 As part of the Foundation’s goal to enhance the artifact collection of the Army Medical Museum, the Foundation is excited to announce the acquisition of a rare artifact from the Battle of the Little Big Horn.  A US Army surgeon’s kit recently became available for purchase from a private collection.  This one-of-a-kind item was owned by 1LT George Edwin Lord (February 17, 1846 – June 25, 1876) a U.S. Army Assistant Surgeon in the 7th Cavalry who was killed in the Battle of the Little Big Horn in the Montana Territory during the Black Hills War.

Dr. Lord was born in Brunswick, Maine and graduated from Bowdoin College. He attended medical school and moved west to serve in the U.S. Army at various forts and outposts. He entered into another contract with the U. S. Army in January 1875 and was made a first lieutenant in the 7th Cavalry, posted in Fort Abraham Lincoln in the Dakota Territory.  During the Great Sioux War, he accompanied Lt. Col. George Armstrong Custer’s column towards the Little Bighorn River, where he was killed in action.  His surgeon’s kit was found and removed from the battlefield  by the victorious Sioux.

Lord’s surgical kit eventually was recovered from the Indians and sent to the Army’s medical museum. After the First World War, the kit was decommissioned by the museum and remained in private collection until 2017 when it became available for purchase.  Museum Director George Wunderlich discovered the  kit was available for purchase and asked the Foundation to make the purchase.  The kit now safely resides at the AMEDD Museum while the staff considers how best to display this remarkable object. 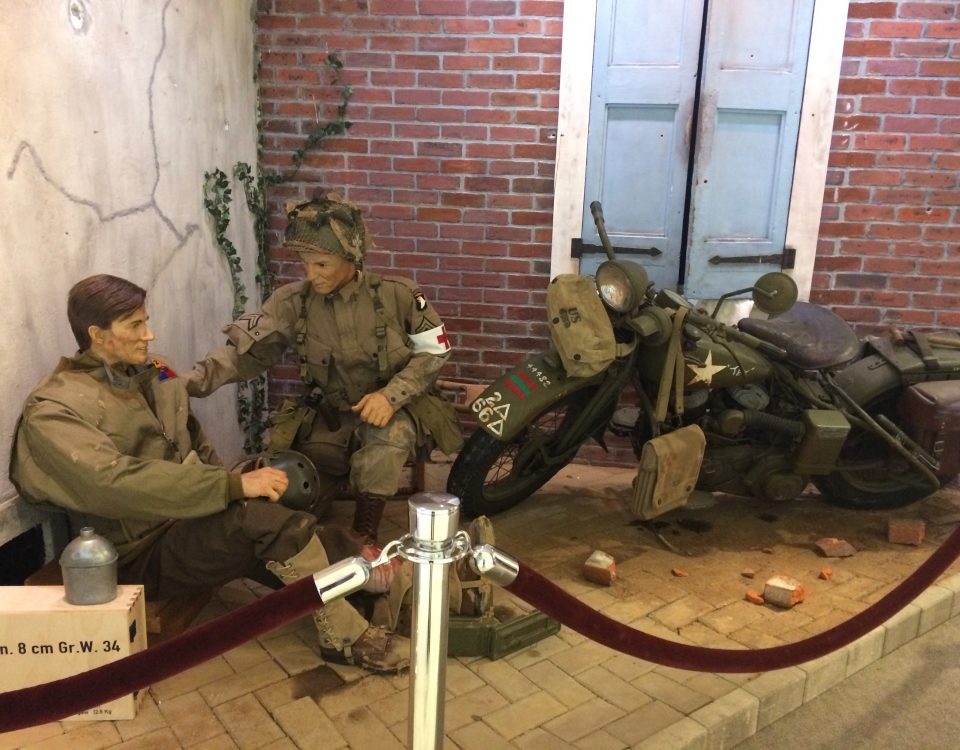