The Foundation was recently honored to present Corporal Maurice Zolkower with a Combat Medic statue on the occasion of his hundredth birthday, February 6, 2021. Known as Murray, CPL Zolkower was born in New York City, graduated from Stuyvesant High School in 1938, and was in his first year of pharmacy school at Columbia University when the princely sum of $15/month enticed him into joining the New York National Guard, B Co, 114th Infantry. To his surprise, the 44th was federalized not long afterwards, and he was sent to Camp Dix for a year to train as an infantryman.  A year later he was discharged per his contract, and was in a restaurant having an English muffin and coffee when he heard about the attack on Pearl Harbor.  In 1943, with 18 months left in his pharmacy program, Murray was again called up for service.  He convinced the Army it would be better to train him in a medical field instead of the infantry, and he was sent to Camp Barkley in Texas and on to Fitzsimmons Army Hospital, CO, emerging as a chairside dental technician before being shipped to Bath, England.  Six weeks after D-Day, Murray landed on Omaha Beach as a part of the 7th Convalescent Hospital. His unit supported the push to St Lo and then occupied a fixed hospital facility in Étampes, France. This cushy circumstance did not last long before Murray was volun-told to serve as a combat medic in a halftrack with six riflemen and a machine gunner with the 14th Armored Division. After that he supported a Maxillofacial team with the 45th Armored Division. On April 29, Murray was sent with company B, 179th Infantry to liberate Dachau. Within a month, the war ended. He served briefly in the army of occupation, then was sent home to Camp Barkley for discharge in December 1945.  After the war, Murray returned to New York, was married in 1946 and finished his Pharmacy degree in 1948. He worked as a pharmacist in New York and Florida, retiring in 1984. Murray currently serves as Commander for the Paul Surenky Post 409 Jewish War Veterans of USA, in Clearwater, Florida. He said that he thinks about the war years all the time. His brother Phillip also served in the European theater, and his grandparents died at the hands of the Nazis. The 45th Infantry Division earned a presidential citation and had 20,000 casualties.

– – Our thanks Murray’s daughter, Francine Wolf, and to the University of Florida Samuel Proctor Oral History Program and the Library of Congress WW II Veterans Oral History Project for information in this article. 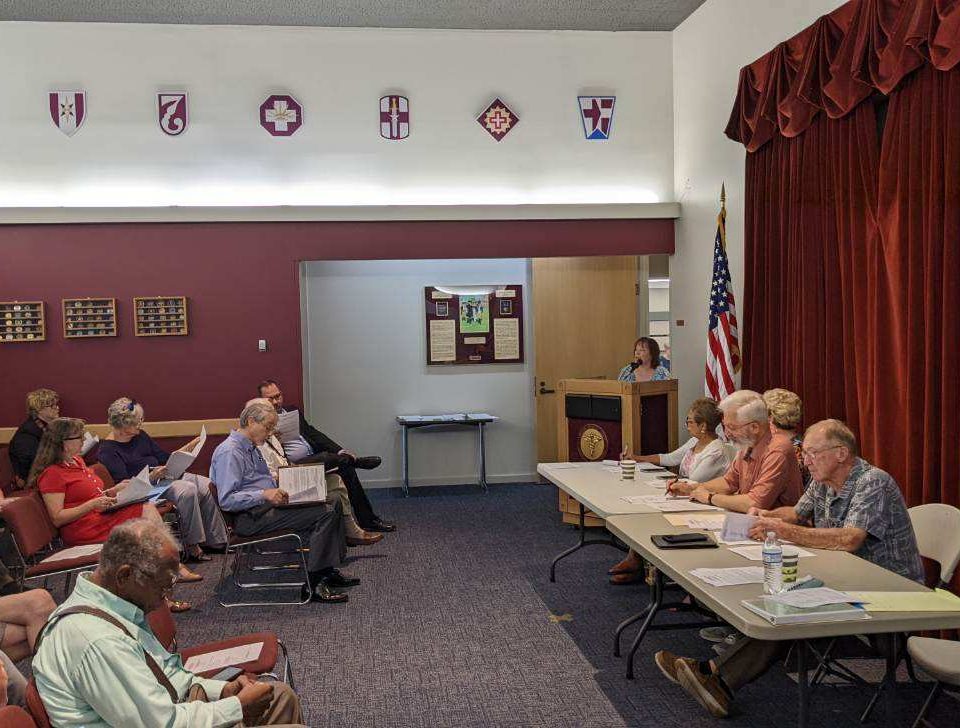 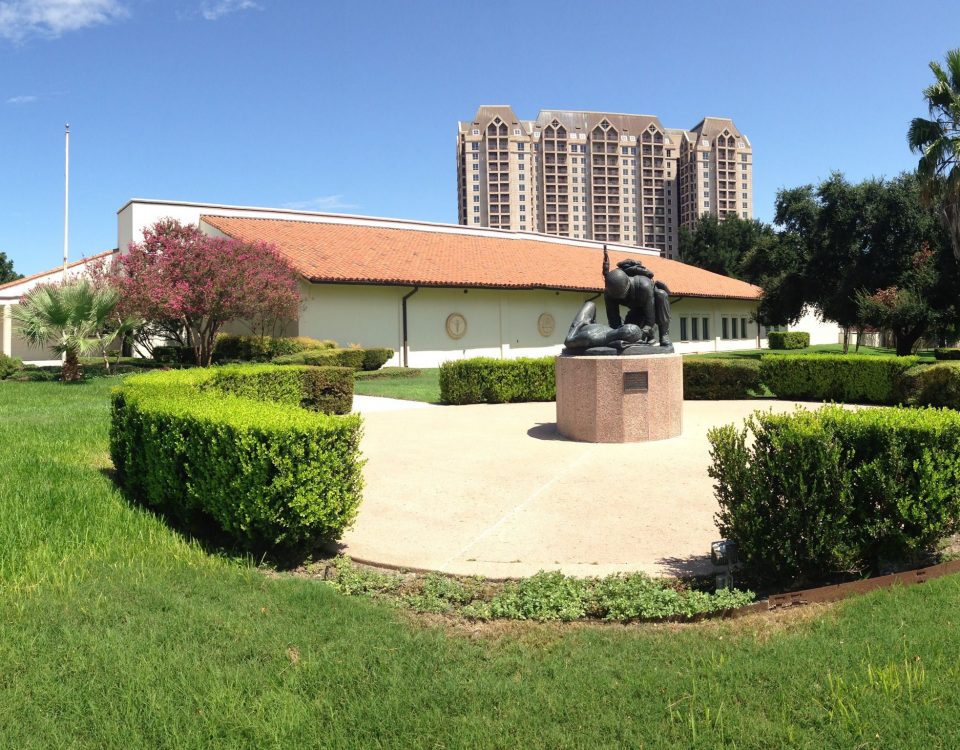