An important milestone has been reached in the Foundation’s plan to expand AMEDD Museum access to the public. The official Foundation “proffer”, which details the Capital Campaign Phase 1 expansion plan, left JBSA in mid-April on its way to the Secretary of the Air Force.
In order for the construction phase to actual begin, an official offer, known as a “proffer” was made by the Foundation in April 2019 to the joint base Commander.
After lengthy preparations, reviews, and negotiations, the Foundation’s proffer was accepted by the JBSA leadership and forwarded up the chain this April to the Secretary of the Air Force for final approval.
Phase 1 construction will take advantage of the existing service gate on the East side of the Museum, improving it to become a vehicle Visitors’ gate. This will allow guests to visit our Museum without passing through the existing Access Control Point (ACP) for Fort Sam Houston which is on Harry Wurzbach Road. New fencing will be added to ensure that visitors to the Museum cannot pass through the museum and enter Fort Sam Houston. A new handicapped accessible main entrance to the museum will be created with the construction of a new vestibule addition on the East side of the museum. This will become the main visitor portal to the Museum. The currently unused parking lot on the East side of the Museum will be expanded and provided with lighting, handicapped parking, and a drop-off point for buses as well as a bus turn around. The new vestibule will provide visitors with an orientation to the Museum and will house a new Museum information desk and visitors greeter’s station.
The proffer approval process is expected to take 6- 9 months as the packet moves through the Air Education Training Command (AETC) and the Air Force Civil Engineer Center on its way to the Air Force Secretary. Once approved, the dream of the Capital Campaign to open the Museum  to the broader public audience moves one important step closer to reality. 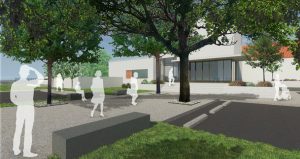 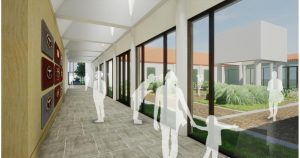 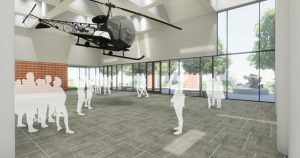 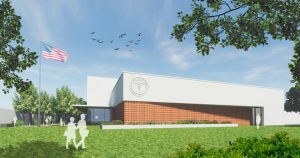 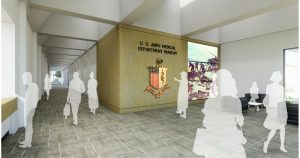 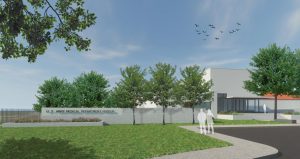 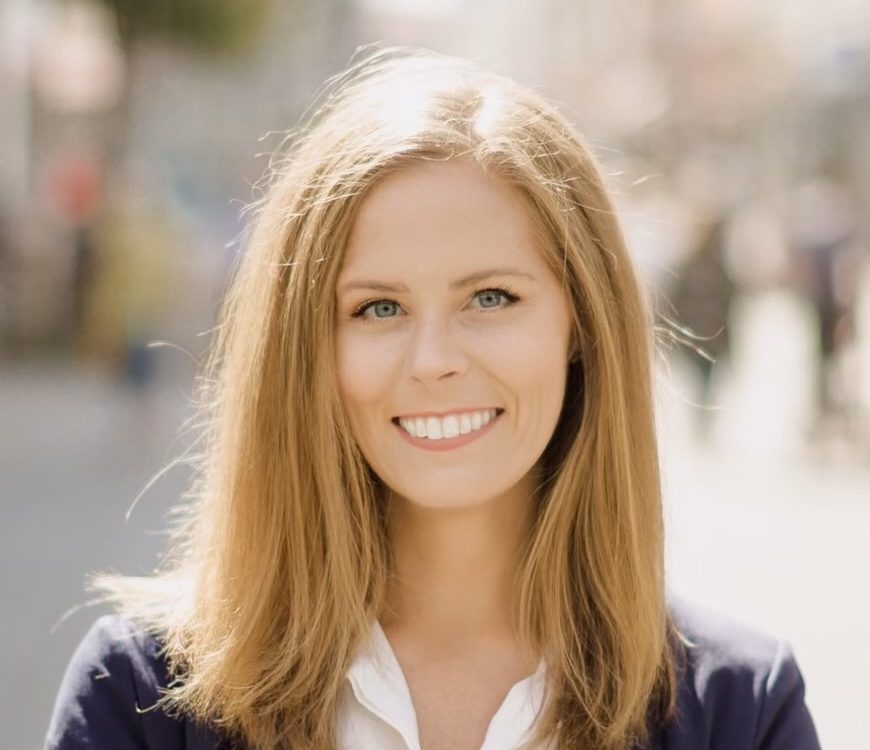 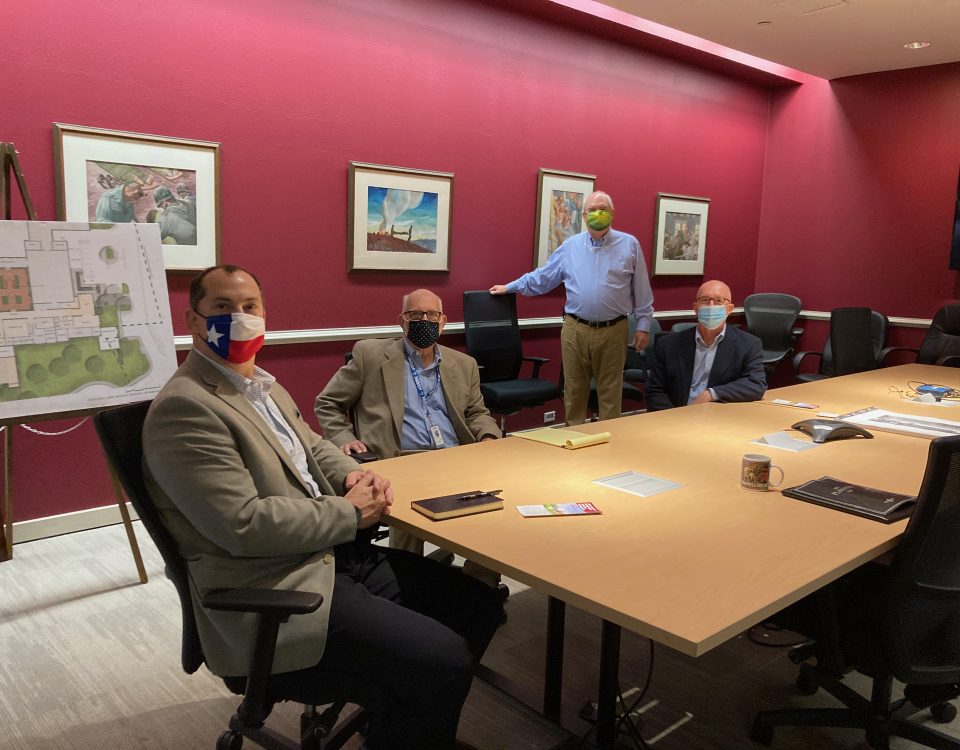