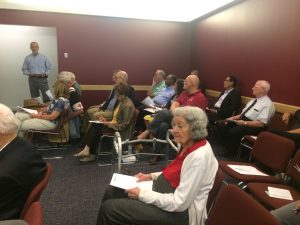 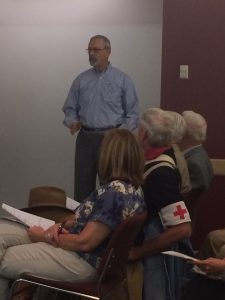 The Army Medical Museum Foundation Board of Directors held their quarterly meeting on Friday, 28 October 2016 at the Museum with BG (Ret) Dan Perugini, Foundation Chairman  presiding.  The foremost topic was an update on the Capital Campaign progress by the Foundation’s VP of Development, MG (Ret) Pat Sculley.  The Foundation is leading a special effort by senior members of the AMEDD Corps sending letters to Corps members explaining the Campaign and asking for support from the AMEDD family.  The Foundation’s goal is to raise $2.7 million from individual donors and another $2.7 million from corporate and non-profit foundations to add to and upgrade the existing museum facilities.  Other committee chairs discussed building and grounds, marketing, membership, and financial matters.  COL (Ret) Randy Anderson reported on the status of the 2016 Neel Award program.  The new Museum Director, George Wunderlich, was introduced and after the meeting adjourned, took attendees on a quick tour of the Museum to explain his vision for the Museum’s future. 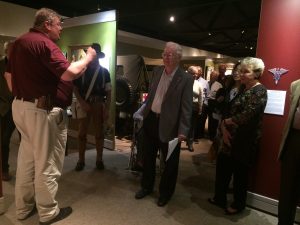 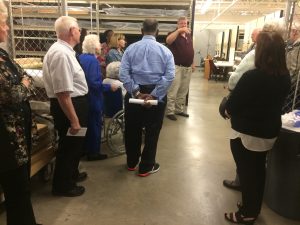 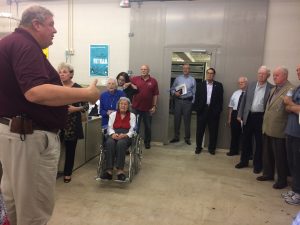 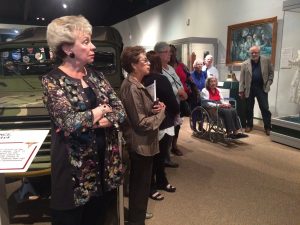