Corporate Donations for the Capital Campaign

On Thursday, 20 September 2018, the Museum Foundation hosted breakfast for 27 candidate teams, cadre, chain of command, and family members to mark the completion of the 2018 Army Best Medic Competition.  The annual competition took place at Fort Sam Houston and Camp Bullis, Texas, and wrapped up on Wednesday, 19 September. The winners were announced Thursday at an award ceremony at the Army Medical Department Center and School at Ft Sam Houston.

The winners of this year’s competition are SSG Cory Glasgow and SSG Branden Mettura both of the 1st Armored Division. 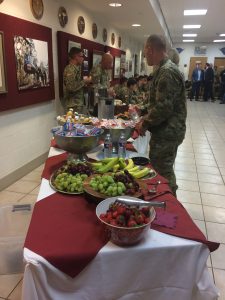 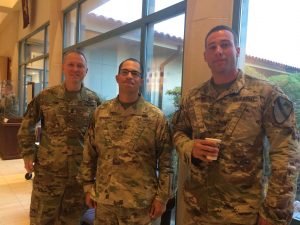 The Museum Foundation is a proud supporter of this competition that highlights military combat medicine across the Army.  This year’s candidates and supporters, enjoyed breakfast tacos, fruit, pastries and coffee at a breakfast just prior to the competition’s award ceremony. The Foundation was also able to honor and thank a number of organizations who were advocates for this year’s competition.  First Command and ADS, Inc were advocates for the opening dinner.  Drip Drop provided the final breakfast reception as well as Drip Drop products during the competition.  Other advocates – USAA, Combat Medical, North American Rescue, Combat Ready Tape, Z-Medica, Dustoff Association – provided  outstanding prizes to include cash prizes to the top three teams. 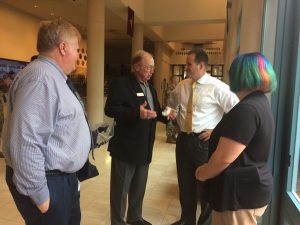 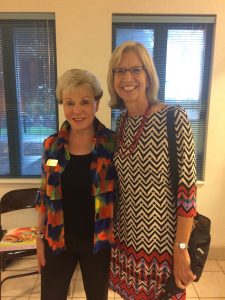 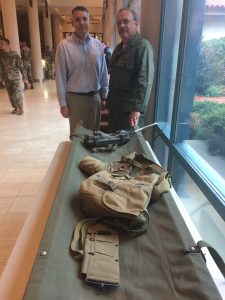 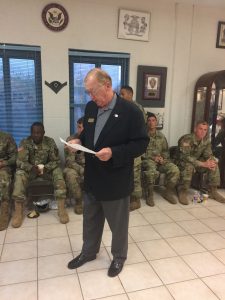 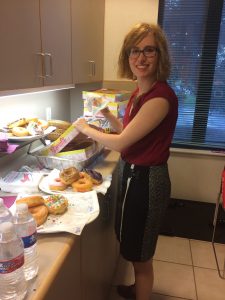 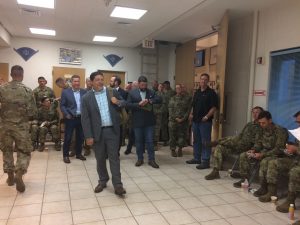 The teams began with a physical fitness test and combat water survival test at Fort Sam Houston. Then they were airlifted to Camp Bullis to be tested on medical first contact, tactical and evacuation care and setting up a medical evacuation. Participants walked up to 30 miles during the competition, and tested their skills in tactical pistol and rifle marksmanship, land navigation and medical tasks.  One of the medical tasks included treating a 180-pound dummy for simulated injuries before rappelling 25 feet down a cliff with the mock patient, then loading the patient onto a helicopter.  The teams earned points after successfully The competition is hosted by Army Medical Command and conducted by the Army Medical Department Center and School. It has been held annually since the 1980s.  Participants must have earned the Expert Field Medical Badge and/or the Combat Medic Badge in order to compete.completing each of the evaluated events.  (Source for competition information: Army Times.)