Corporate Donations for the Capital Campaign 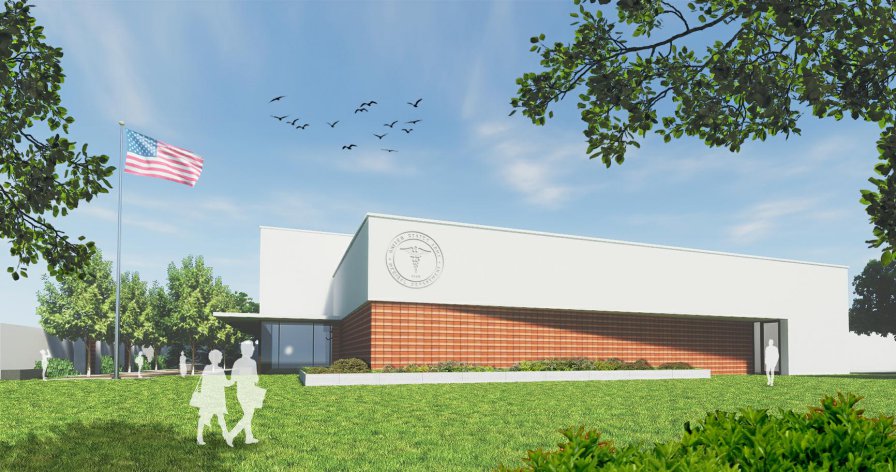 The Foundation is delighted to announce that local Santikos Entertainment and nationally based Optum Health both made recent contributions to our Capital Campaign.

Former Army Surgeon General Patty Horoho, who now serves as Chief Executive Officer for OptumServe, coordinated Optum’s donation of $25,000.00. This generous donation brings us closer to our goal of getting construction underway for the new public portal, which is the first phase of the next Museum expansion.

We are now over $800K raised for the Capital Campaign.

According to MG Pat Sculley, VP for Development, “We have several Foundations that have expressed an interest in our auditorium project, but they want to see the public access portal done first.  That phase will require $1.5M.  We are focused on the portal now and will make a push on this with our next Newsletter and through our Corps Reps.”

We invite everyone to stop at the Museum next time you are on Post and see the many exhibit improvements made by George Wunderlich and Museum staff.