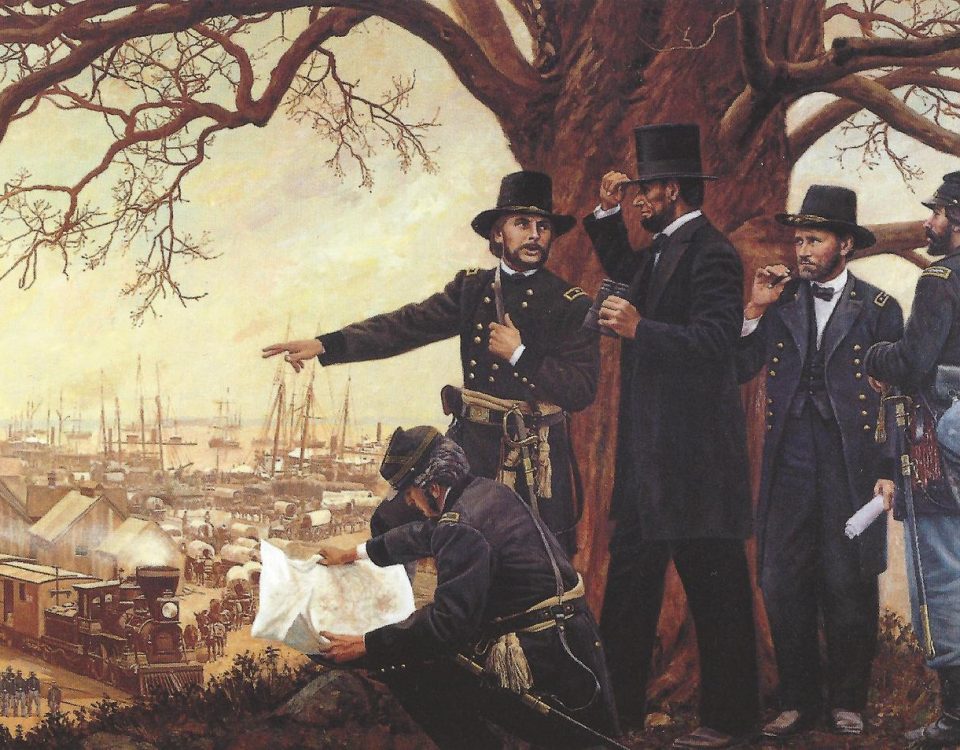 On Saturday, 18 November, the Foundation will host a charity Art Auction to support the Capital Campaign.  Over 60 high quality, framed military prints were generously donated to the Foundation by IHG – International Hotel Group – outstanding supporters of the Foundation.  Artists include Stivers, Summers, Kunstler and more.  An electronic catalog of each print will soon be posted on this website to allow you to preview the entire collection.   The auction will include […]
Do you like it?0
Read more 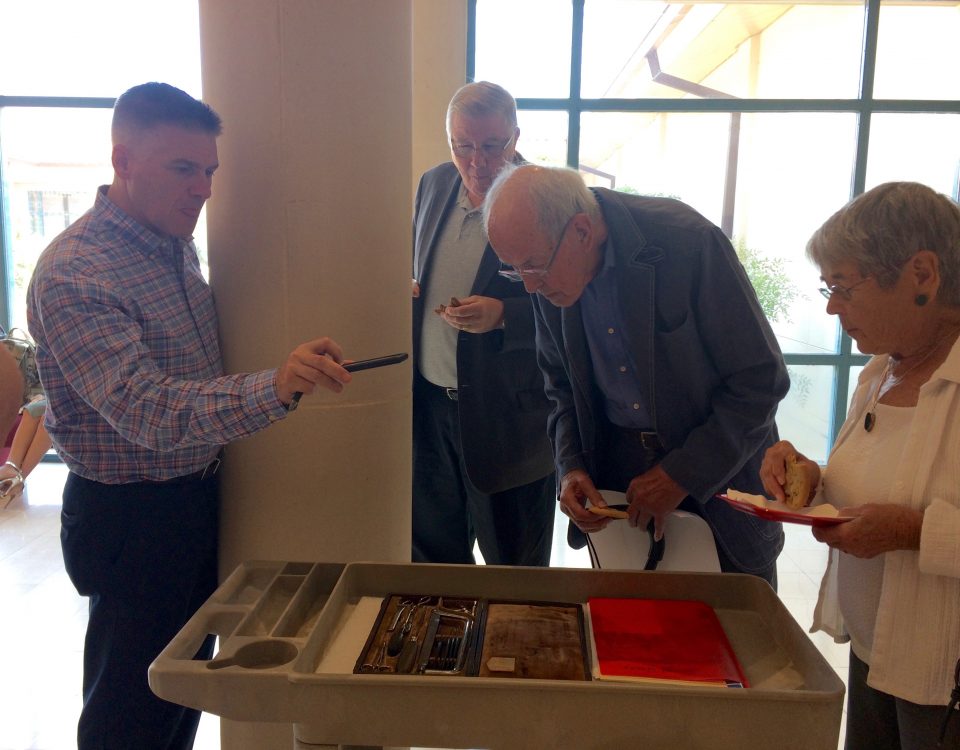 On Friday, 28 July 2017, the Museum Foundation held its quarterly board meeting at the museum.  Among the business discussed were several highlights.  First, during MG (R) Pat Sculley’s Capital Campaign update, was the announcement that we have received a $250,000 donation to the Capital Campaign from the Linn Foundation.  We expect that this magnanimous gift will open the door with other large Foundations to consider similar gifts to our campaign.  MG Sculley reported a […]
Do you like it?0
Read more 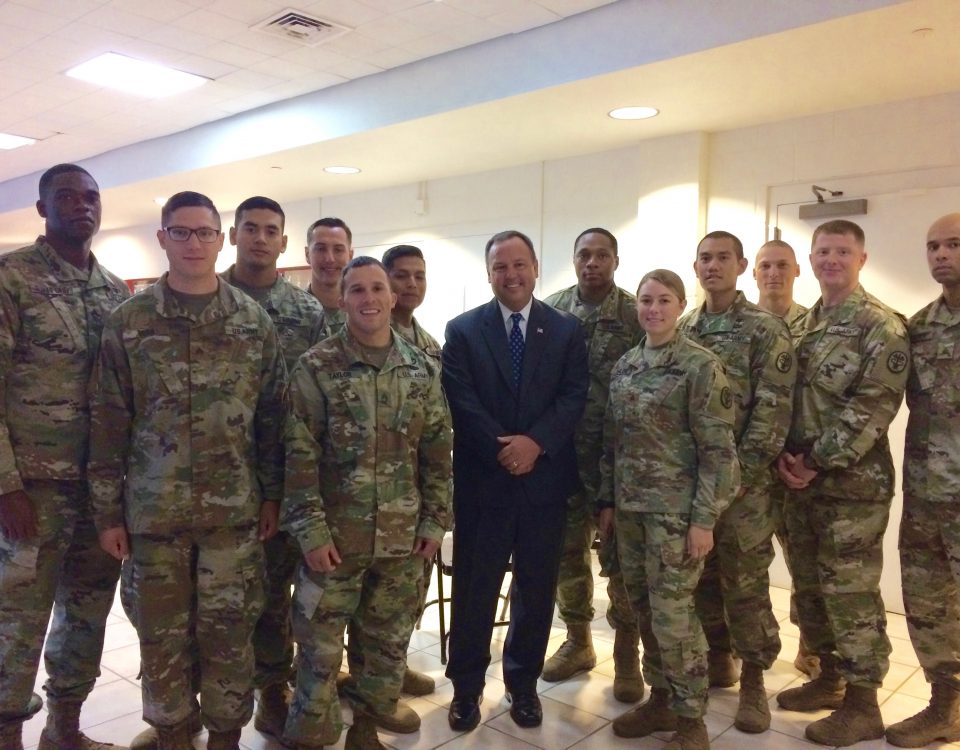 The Museum Foundation recently supported the MEDCOM’s 2017 Best Warrior competition with a competitor breakfast and awards at the final ceremony.  Previously known as the MEDCOM NCO and Soldier of the Year contest, the Best Warrior competition tests NCOs and Soldiers on primarily warrior skills in a tough week-long competition at Camp Bullis.  Twelve candidates, all carrying medical MOSs, from around the globe competed in the grueling Texas heat at Bullis.  At the breakfast on […]
Do you like it?0
Read more 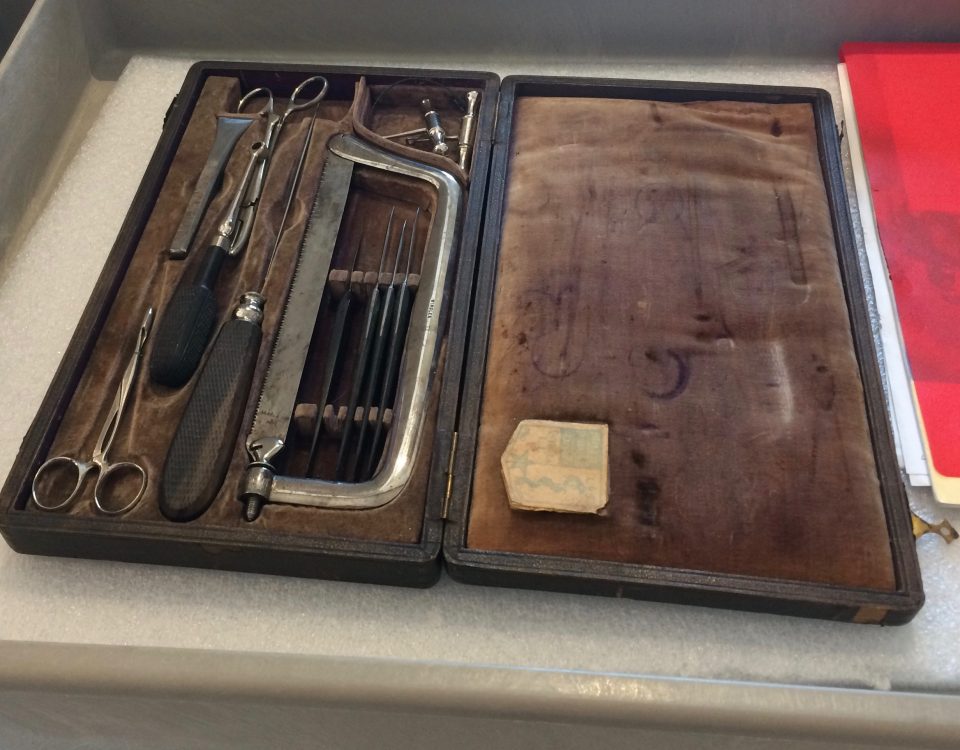 As part of the Foundation’s goal to enhance the artifact collection of the Army Medical Museum, the Foundation is excited to announce the acquisition of a rare artifact from the Battle of the Little Big Horn.  A US Army surgeon’s kit recently became available for purchase from a private collection.  This one-of-a-kind item was owned by 1LT George Edwin Lord (February 17, 1846 – June 25, 1876) a U.S. Army Assistant Surgeon in the 7th Cavalry who […]
Do you like it?0
Read more
Prev page
1234567
Next page
X